Truluck's award was presented in a surprise ceremony after school attended by friends, family, and current and former colleagues. A former classroom teacher, Mrs.

Posted on November 30, by Scott Alexander [epistemic status: My bias is against the current college system doing much good. I have tried not to be bogged down by this bias, but take it into account when reading my interpretations below.

An earlier version of this post claimed that one paper had shown a u-shaped relationship between time spent in college and critical thinking.

A commenter pointed out this was true only of a subset in two-year colleges, but not of four-year colleges or college in general — which shows the expected linear relationship. I am sorry for the error, and correcting it somewhat increases my confidence in college building critical thinking.

The evidence sort of supports him, but with the usual caveats and uncertainties. First of all, what the heck is critical thinking? Luckily, we have a very objective scientific answer: Most studies on this issue are terrible because they lack control groups. That is, they measure students when they enter college, measure them again when they leave college, and find that their critical thinking ability has improved.

But this could be for any number of reasons. Maybe older people generally have better critical thinking than younger people. Maybe life experience builds critical thinking. Maybe college had nothing to do with any of it. The best meta-analysis of such studies, MacMillanfinds exactly this, and concludes: Overall these studies suggest that seniors, in the main, are probably better at critical thinking than freshmen.

However, since the most compelling data were gathered through weak pretest-posttest or longitudinal designs, it is difficult to separate out the effect of college from the maturational effects that occur despite college. But in any case we need a better study design to conclude anything from this. 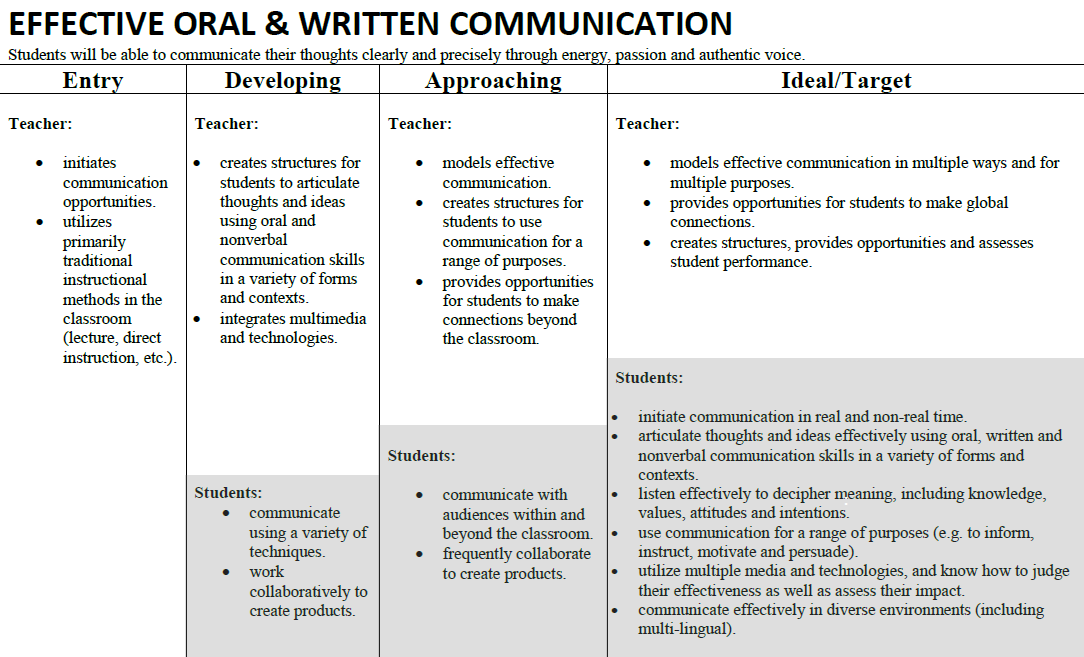 There are two studies with moderately good designs, both by a guy named Pascarella. The first compares 30 college students to 17 matched non-college students and follows them up for one year. The secondlarger study compares students doing college full-time to students doing college part-time, under the theory that if college is causing the effect, then a little college should cause a small effect, but lots of college should cause a big effect.

At least the four-year sample, which is what most people are interested in, looks good. On the other hand, some other studies find less impressive effect sizes. Arum and Roska recently wrote a book on this kind of thing, Academically Adriftand they find that two years of college start of freshman to end of sophomore only increases critical thinking by 0.

According to one review: College entrance to end of sophomore ie half of college improves critical thinking by 0. In contrast, during the s students developed their skills at twice the rate: Four years of college need not produce an effect twice as great as two years of college, any more than a space heater that increases the temperature of a room 10 degrees after being left on for one hour will increase the temperature degrees after being left on for a year.

Indeed, some studies suggest that most of the gains happen in freshman year. Studying a lot seems to help. So does reading unassigned books. Aside from that, the biggest finding is kind of concerning:I love this book. Critical thinking is a fabulous introduction to logic for my middle school homeschooler.

It has great introduction and explanation of all vocabulary with LOTS of examples. We’re always looking for ways to get our kids to think more deeply. Critical thinking skills are really important. So, we’ve rounded up all of the best critical thinking .

How to Teach Critical Thinking. In this Article: Article Summary Encouraging Students to Have an Open Mind Helping Students Make Connections Teaching Students About Reliable Information Community Q&A If you want to teach your students critical thinking, give them opportunities to .

Our Vision: “Four Schools, One Vision” We believe that everyone can succeed in a safe and nurturing learning environment through positive partnerships between parents, school, and the community.

Critical Thinking Questions: The Big List for Your Classroom